This is the second of a two-part dive into the world of pterosaurs, following on from my review of Mark Witton’s 2013 book Pterosaurs. Almost a decade later, the well-known independent palaeontologist and palaeoartist Gregory S. Paul has written and illustrated The Princeton Field Guide to Pterosaurs. Admittedly, a field guide to extinct creatures sounds contradictory. Really, this is an illustrated guide for the palaeo-enthusiast in which Paul’s signature skeletal reconstructions take centre stage. 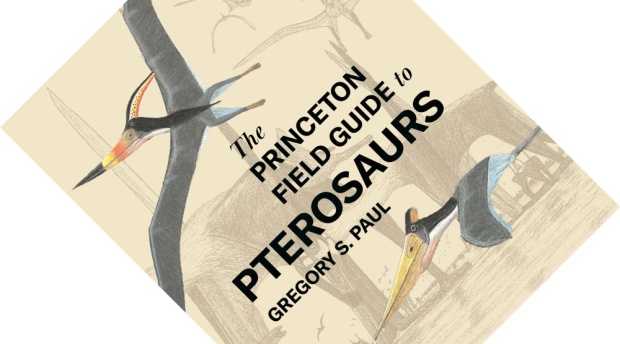 END_OF_DOCUMENT_TOKEN_TO_BE_REPLACED

Peter Godfrey-Smith is popularly known as the scuba-diving philosopher and has just published his new book Metazoa, in which he plumbs the evolutionary origins of minds. In preparation for reviewing that book, I am (finally) turning my attention to his initial 2016 bestseller Other Minds. Here he beholds the octopus, only to find that, behind those eight tentacles, an intelligence quite unlike ours beholds him in turn.

END_OF_DOCUMENT_TOKEN_TO_BE_REPLACED

Some time after I reviewed Angela Saini’s book Superior, I was contacted by medical anthropologist and science writer Alondra Oubré, offering me the opportunity to review her new book. The overall aim of Science in Black and White might be the same—the debunking of the biological arguments used to justify racist thinking—but Oubré shows there is more than one approach to get there.

END_OF_DOCUMENT_TOKEN_TO_BE_REPLACED

Over something as mundane as the tone of one’s skin humans have been inflicting intense grief and misery upon each other for centuries. And when biology and anthropology arose as scientific disciplines, they were brought into the fold to justify subjugation, exploitation, and slavery. With Superior: The Return of Race Science, journalist Angela Saini has written a combative and readable critique of race science that seems to be rearing its ugly head again. But in her fervour, does she take it too far to the other extreme?