Deep time is one of the most mind-boggling yet underappreciated concepts to come out of the disciplines of evolutionary biology and the earth sciences. As an editor with Nature for over three decades, Henry Gee has had a front-row seat to numerous exciting scientific developments that have enriched our understanding of Earth’s vast 4.6-billion-year history. This high-octane popular science book is his take on the genre of the “earth biography”.

END_OF_DOCUMENT_TOKEN_TO_BE_REPLACED

Books can be like buses: nothing is written on a topic for ages and then two books appear in quick succession. The subtitle of Life as We Made It resembles that of the recently-reviewed Life Changing. Both books indeed cover the same topic: how humans have shaped the genetics and evolution of plants and animals around them. Despite some inevitable overlap, Beth Shapiro draws on two decades of her career as a geneticist to make Life as We Made It a beast all of its own. I found myself both thoroughly enjoying her fantastic science communication while disagreeing with her outlook.

END_OF_DOCUMENT_TOKEN_TO_BE_REPLACED 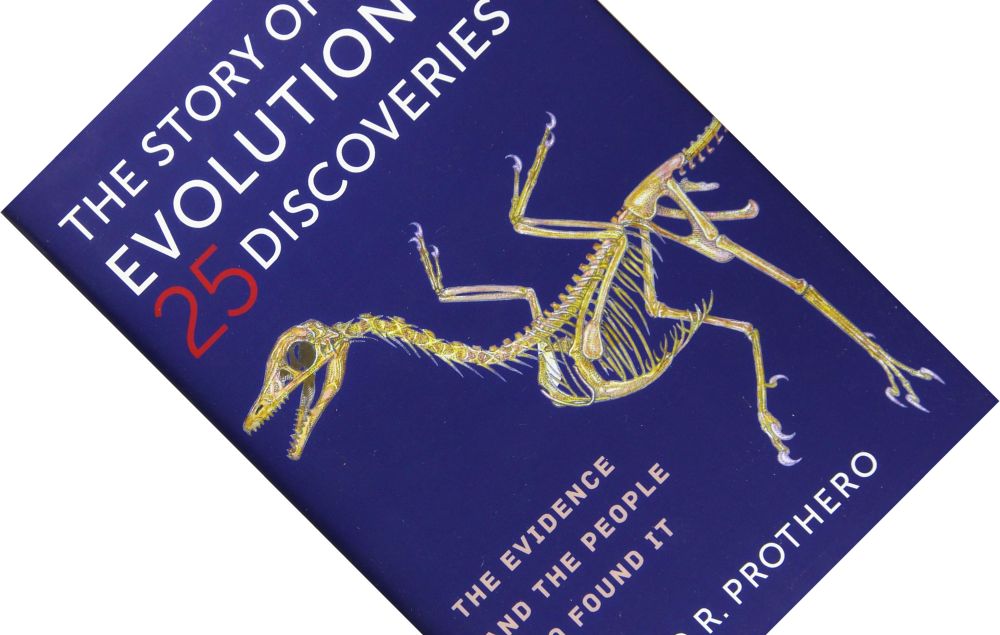 END_OF_DOCUMENT_TOKEN_TO_BE_REPLACED

In the field of palaeoanthropology, one name keeps turning up: the Leakey dynasty. Since Louis Leakey’s first excavations in 1926, three generations of this family have been involved in anthropological research in East Africa. In this captivating memoir, Meave, a second-generation Leakey, reflects on a lifetime of fieldwork and research and provides an inspirational blueprint for what women can achieve in science. 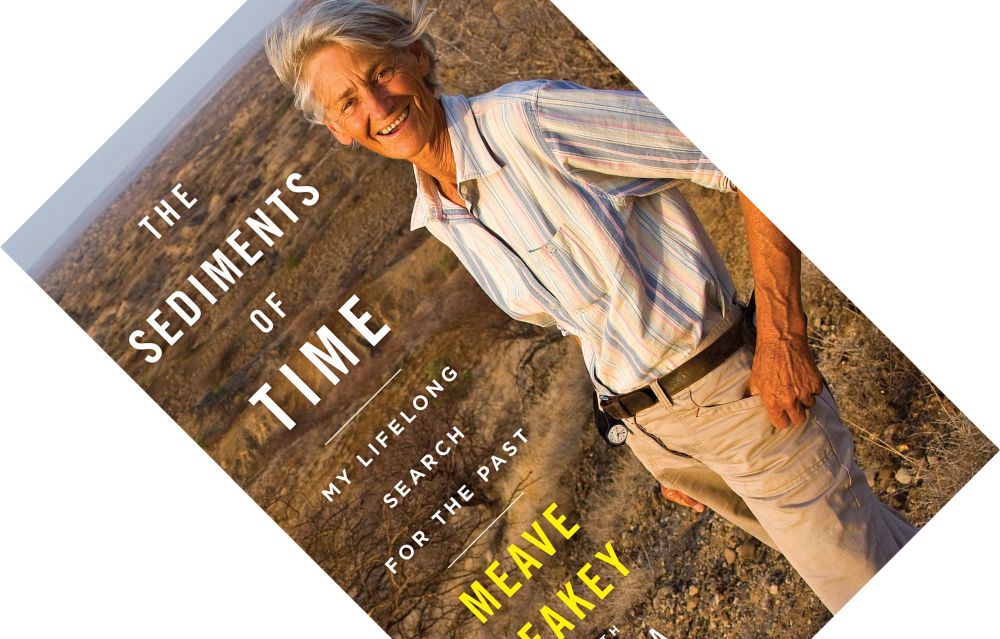 END_OF_DOCUMENT_TOKEN_TO_BE_REPLACED

Where do humanity’s evolutionary roots lie? The answer has long been “in Africa”, but this idea is being challenged from various sides. I previously reviewed Begun’s The Real Planet of the Apes as a warming-up exercise before delving into this book. My conclusion was that its discussion of archaic ape evolution, although proposing that species moved back and forth between Africa and Eurasia, ultimately did not really challenge the Out of Africa hypothesis. Not so Ancient Bones. German palaeontologist Madeleine Böhme, With the help of two co-authors, journalists Rüdiger Braun and Florian Breier, firmly challenges the established narrative in an intriguing book that is as outspoken as it is readable.