Imagine being a successful dinosaur palaeontologist and landing a professorship before you are 40, authoring a leading dinosaur textbook and a New York Times bestseller on dinosaurs. Imagine achieving all that and then saying: “You know what really floats my boat? Mammals.” After the runaway success of his 2018 book The Rise and Fall of the Dinosaurs, palaeontologist Stephen Brusatte shifted his attention and now presents you with the follow-up, The Rise and Reign of the Mammals. Taking in the full sweep of mammal evolution from the late Carboniferous some 325 million years ago to today, this book is as epic in scope as it is majestic in execution.

END_OF_DOCUMENT_TOKEN_TO_BE_REPLACED

Books can be like buses: nothing is written on a topic for ages and then two books appear in quick succession. The subtitle of Life as We Made It resembles that of the recently-reviewed Life Changing. Both books indeed cover the same topic: how humans have shaped the genetics and evolution of plants and animals around them. Despite some inevitable overlap, Beth Shapiro draws on two decades of her career as a geneticist to make Life as We Made It a beast all of its own. I found myself both thoroughly enjoying her fantastic science communication while disagreeing with her outlook. 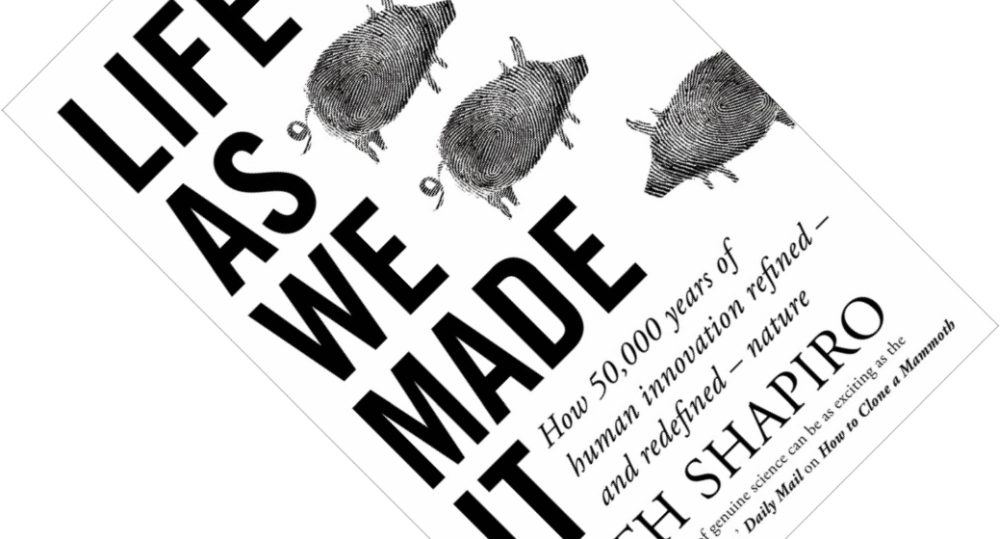 END_OF_DOCUMENT_TOKEN_TO_BE_REPLACED

Before plate tectonics became an accepted idea in geology, Lyell’s doctrine of uniformitarianism still ruled supreme (see my review of Cataclysms: A New Geology for the Twenty-First Century for a short introduction). A corollary was that the continents supposedly had always been where they are now. One observation scholars had to explain away was that the same fossils occur on both sides of the various oceans. Looking at maps, some people noticed the thin strip of land connecting North and South America and concluded that land bridges must have formed and sunk beneath the waves at just the right times in history to enable migrations (see Four Revolutions in the Earth Sciences: From Heresy to Truth for more details). As explained in The Tectonic Plates are Moving!, we know better nowadays. Nevertheless, the concept of land bridges is still alive and well today, and palaeobotanist Alan Graham here introduces five of them, exploring their effects on biogeography, climate, and human history.