This is the final of three reviews of MIT Press books in The Vienna Series in Theoretical Biology dealing with convergent evolution, something I consider to be one of evolutionary biology’s most exciting topics. Are evolutionary changes happy accidents, i.e. contingencies? Or is there a law-like repeatability underneath, explaining why some traits evolve time and again, i.e. convergence? Is it even a matter of either-or? And what lessons does this hold for life elsewhere in the universe? Philosopher Russell Powell wrestles with these questions in a manner that is as rigorous as it is intellectually rewarding. Evolutionary biologists will want to give this excellent book a very close read.

END_OF_DOCUMENT_TOKEN_TO_BE_REPLACED

Planet Earth might just as well be called Planet Water. Not only is our planet mostly ocean, life also started out here. Following his 2011 book Convergent Evolution, palaeobiologist George R. McGhee returns to MIT Press and The Vienna Series in Theoretical Biology to expand his examination to oceanic lifeforms, with the tantalising promise of applying the insights gained to astrobiology. I was particularly stoked for this second of a three-part dive into what I consider one of evolutionary biology’s most exciting topics.

END_OF_DOCUMENT_TOKEN_TO_BE_REPLACED

Convergent evolution was the subject of the first book I reviewed on this blog and is a topic I keep returning to. MIT Press recently published two further books on it, Convergent Evolution on Earth in 2019 and Contingency and Convergence in 2020. I felt the time was ripe to finally read their 2011 book Convergent Evolution that I bought some years ago. All three of these are part of The Vienna Series in Theoretical Biology, a series I hold in high regard. This, then, is the first of a three-part dive into what I consider one of evolutionary biology’s most exciting topics.

END_OF_DOCUMENT_TOKEN_TO_BE_REPLACED

One objection sometimes raised against the search for extraterrestrial life is that our planet is rich with bizarre life forms that we still poorly understand. As a biologist, you are usually so close to the subject that you sometimes forget just how otherwordly our home planet can be. With his beautifully written book Entangled Life, biologist Merlin Sheldrake shook me out of that daze by offering a truly mind-opening book on fungi. Excitingly, he does so without floating off into speculative or esoteric territory. 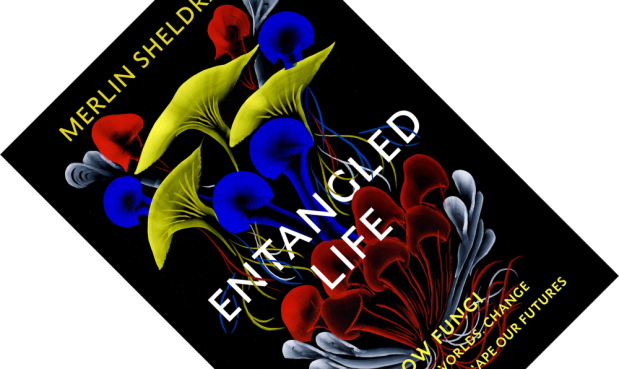 END_OF_DOCUMENT_TOKEN_TO_BE_REPLACED

Did life arise merely by accident? Many scientists feel uncomfortable with talk of goal-directedness and greater plans, as it reeks more of religion and theology than rational explanation. And with creationists lurking, the risk of “smuggling God in through the back door” under scientific pretences (as Richard Dawkins put it) is something to be wary of. Without descending into this territory, Universe in Creation might skirt dangerously close to it for some. In turns lyrical, unsettling, and, yes, speculative, this book argues that life may be written into the most basic laws of nature. 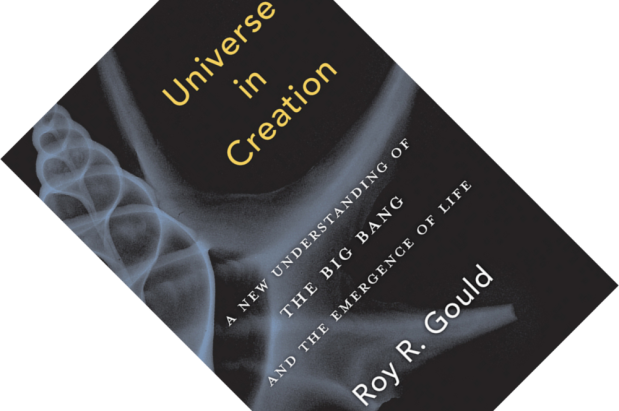 END_OF_DOCUMENT_TOKEN_TO_BE_REPLACED

Many works of popular science claim to be histories of almost everything or everyone, but earth scientist Robert M. Hazen might actually be in the position to stake that claim. Whether you are talking stellar evolution, the origin of life, organic chemistry, synthetic materials, or hydrocarbon fuels – the multifaceted atom carbon is ubiquitous and pervasive. Symphony in C is a whirlwind tour through geology, biochemistry, and evolutionary biology that is an incredibly absorbing read, although in places it almost comes apart at the seams under the intensity of its enthusiasm. 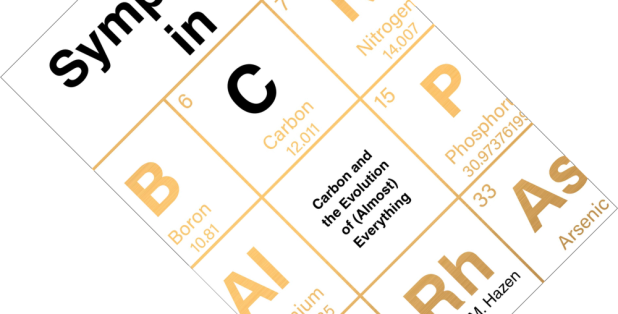 END_OF_DOCUMENT_TOKEN_TO_BE_REPLACED

Underground spaces exert a strong pull on the imagination of most people, although for some this morphs into a fascination bordering on the obsessive. American author Will Hunt is one such person, part of a worldwide community of urban explorers who infiltrate into “the city’s obscure layers”. Though this encompasses more than underground spaces, they are a big part of it, and this book is Hunt’s story of how he fell in love with them. It is one of two big books published only five months apart on the subterranean realm, and I previously reviewed Robert Macfarlane’s Underland: A Deep Time Journey. Here I will turn my attention to Underground. 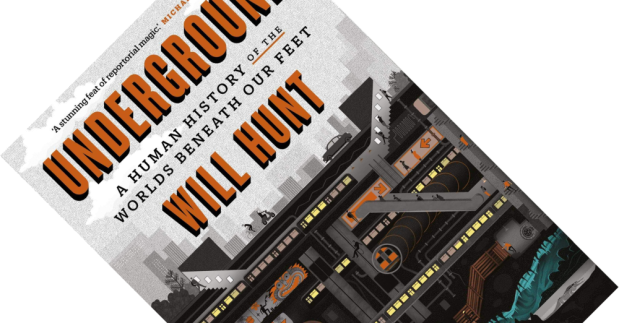 END_OF_DOCUMENT_TOKEN_TO_BE_REPLACED

Asteroids and comets have a bad reputation. Looking back over the books I have reviewed, they usually come up in the context of impact and destruction. But there are other important reasons to study them and geologist and cosmochemist Natalie Starkey here steps up as their enthusiastic spokeswoman. Whether as frozen time capsules, possible vehicles dispersing the basic chemicals required for life, or even future mining quarries, Catching Stardust champions the importance of scientific research on these celestial objects. 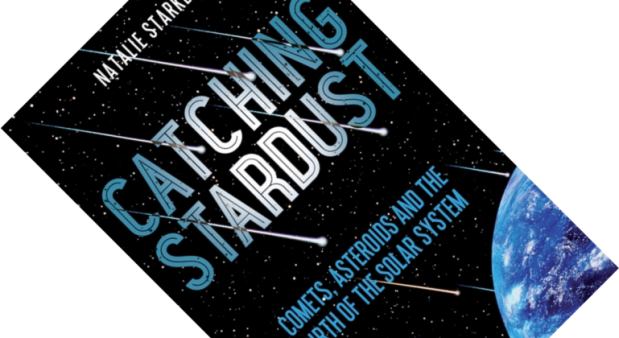 END_OF_DOCUMENT_TOKEN_TO_BE_REPLACED

The idea of an asteroid or comet impacting with planet Earth and causing a catastrophe for mankind has long been given a cold shoulder in scientific circles. But with the notion that the dinosaurs met their fate at the hand of a rather large space rock it does not seem so outlandish anymore. NASA has started monitoring near-earth objects, but is there really something we could do if one was heading our way? Astrophysicist and science writer Andrew May provides a delightful little primer on these questions with Cosmic Impact, injecting this oft-hyped topic with a healthy dose of realism.

END_OF_DOCUMENT_TOKEN_TO_BE_REPLACED

Humans have been gazing at the stars since times immemorial. Once we understood what stars were, and that our planet together with others circled one such star, it was only a small step to think that there must be other planets outside of our Solar System. But only in the last 25 years have we been able to start finding these so-called exoplanets. Astronomer Donald Goldsmith here promises, and delivers, an introduction that even an astronomy novice such as myself could understand and thoroughly enjoy.